Welcome to the crypt! 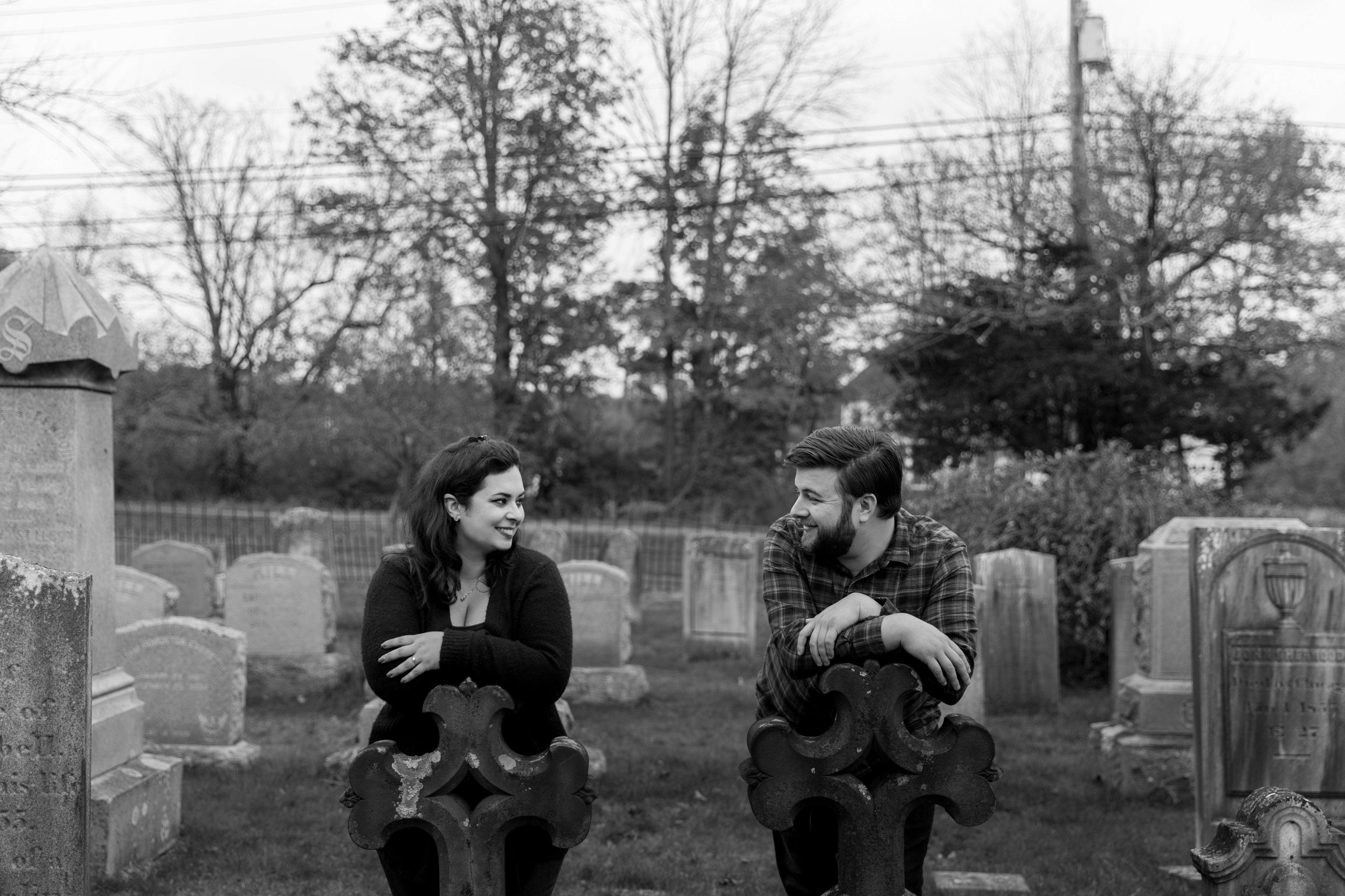 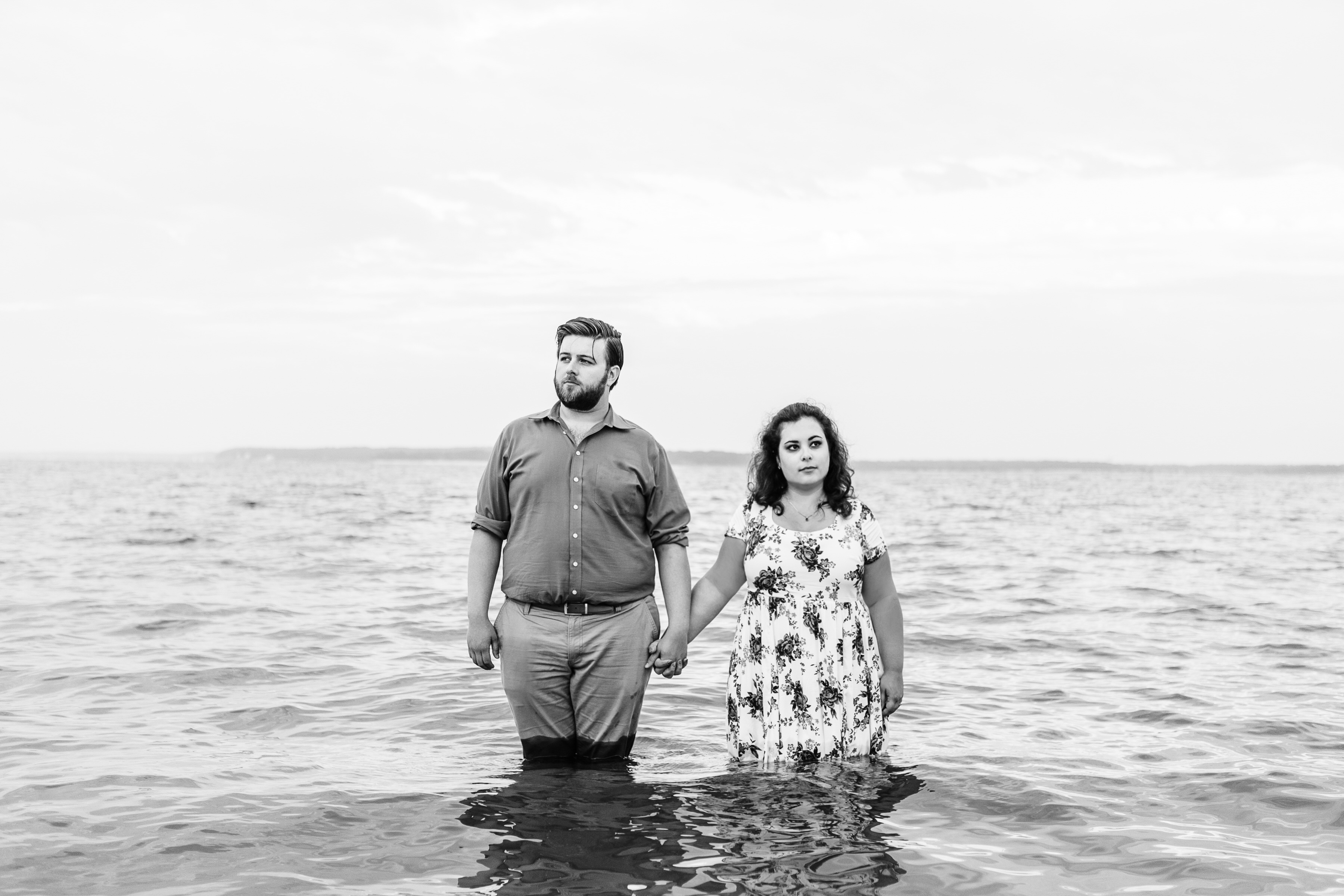 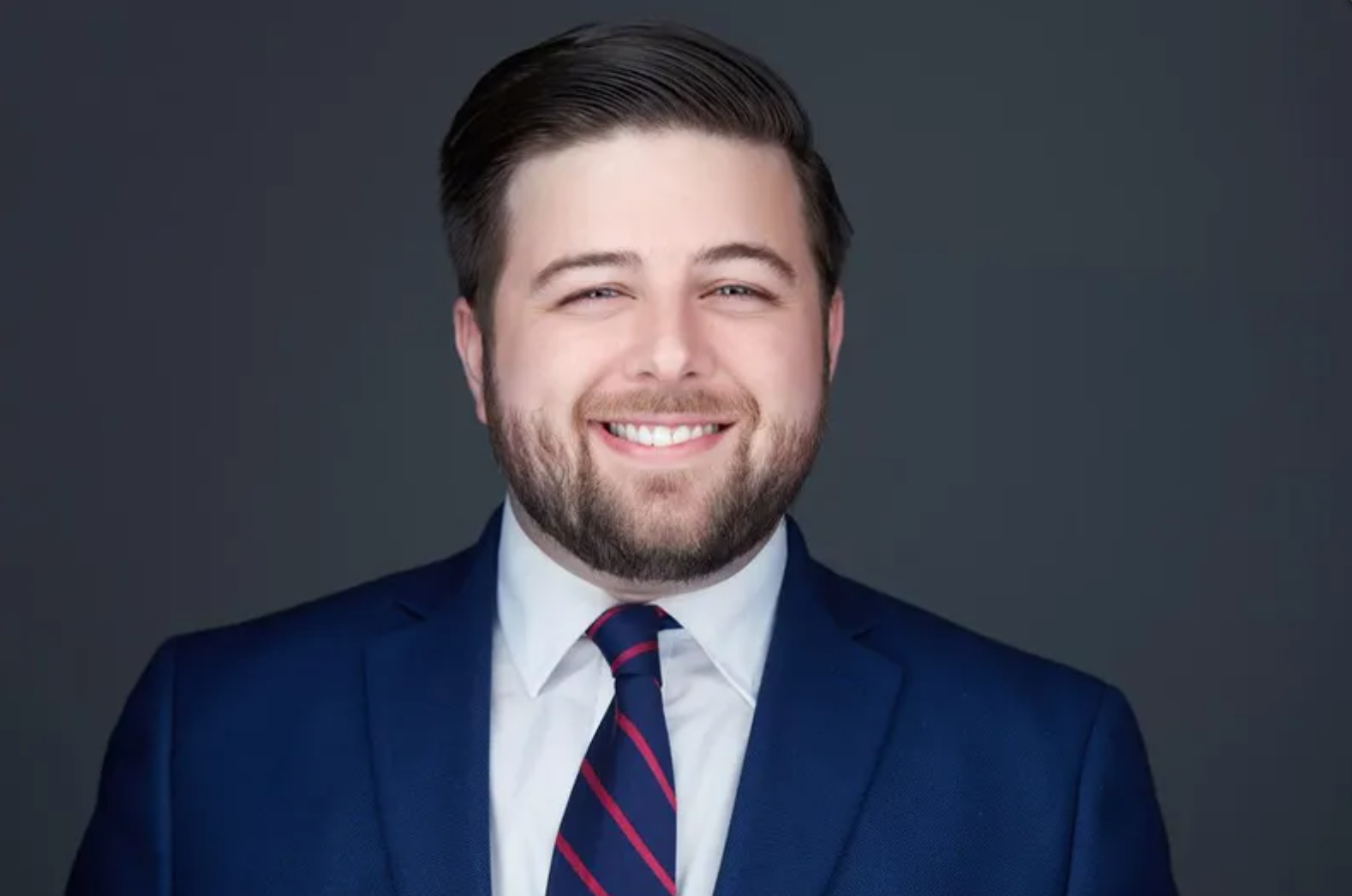 In his day job Sean is a local TV reporter, where his hard-nosed skepticism serves him well. In a world before novel coronavirus his specialty was lifestyle pieces at local restaurants & breweries, which were serving his growing belly well.

Sean is a terminally loud stater of opinions and taker of sides who attacks life with bursts of enthusiasm. He loves a Marvel comic and a Star Wars cartoon. He owns over 200 board games (after a recent cull). He wanders the house singing RuPaul tracks.

His best friend really is his wife, even though he knows HERS is really the dog. 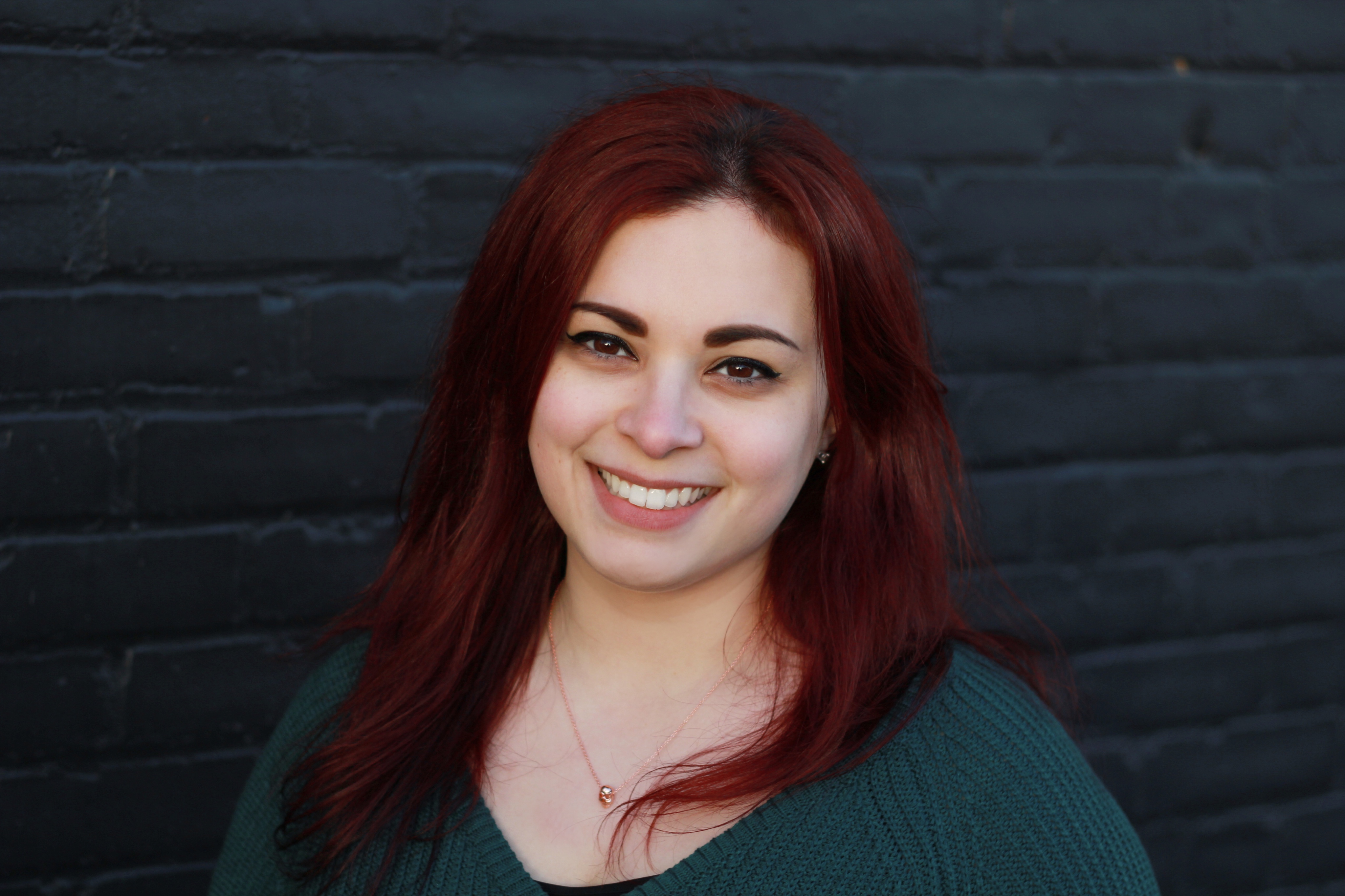 Carrie is a writer, filmmaker, and self-proclaimed Spooky Stuff Expert™ that has lived on the East Coast of the US for all of her life. In her professional career she is an award-winning filmmaker with her company The Majors Productions LLC, having directed the first undergraduate feature film at LIU Post (Us & Them), and is the most recent graduate on LIU’s list of “Notable Alumni” for some unexplained reason. Carrie has produced, written, and worked on many acclaimed films and her second film, a short suspense thriller called Are You Lonesome Tonight, has been an official selection at the New York City Horror Film Festival and Atlanta Horror Film Festival, among others, and has won awards including "Best Screenplay" and "Best Horror Film".

By day Carrie is also a Senior Copywriter in the advertising industry—and by night she can be found writing, reading, killing it at bar trivia, compiling the perfect Spotify playlists for any occasion, and hanging out with her bestie Sean playing games, recording the podcast, binging TV shows, or spoiling their dachshund, Poe. Carrie will tell whoever will listen that she grew up in a haunted house, and chooses to self-identify as a “sea witch”, whatever that means. 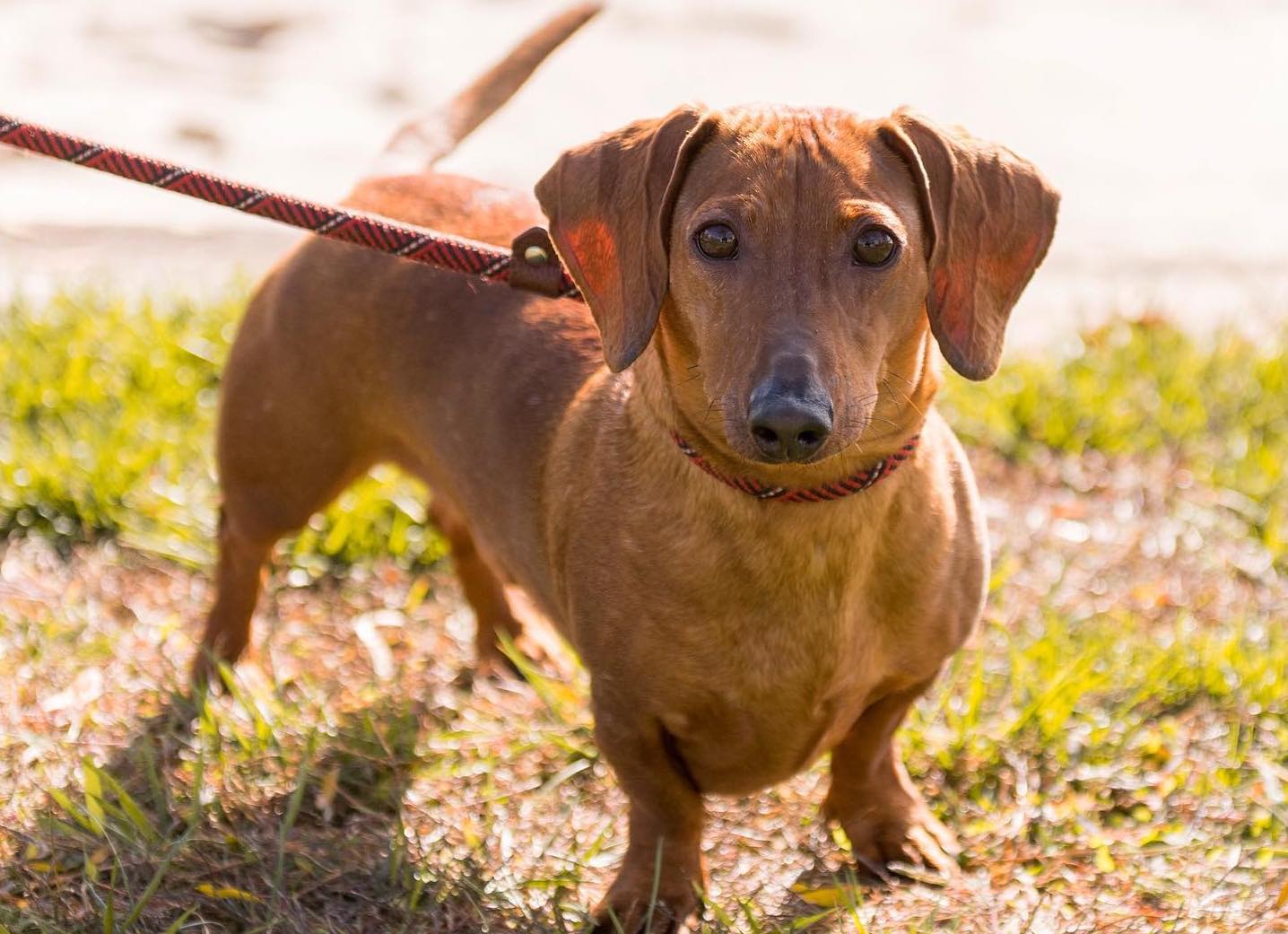 Edgar Allan Poe Ferrante-McCabe (or Poe for short) is a 7-year-old rescue wiener dog living the good life with his mom & dad in Southern Connecticut. Poe is the mascot of the Ain’t It Scary? podcast and Longboi Media, and enjoys running around the house, barking, or both while his parents are trying to record.

Poe came to the Ferrante-McCabe household from Pet Rescue NY and still has all the sass of a New Yawk Hot Dawg. Though he’s short on legs, he’s long on both body and sweetness, with a heart as big as his schnoz. Sean & Carrie believe Poe is not just a mere dachshund, but an alien trapped in a dog’s body. Good thing for him that he landed with a family that absolutely adores him!