Welcome to the crypt!

Check out the awesome guests we've had on the show as well as other shows we've guested on! 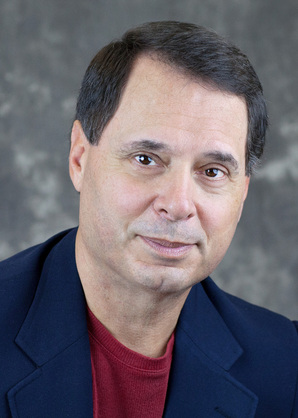 Paul Ferrante is an author, baseball expert, retired teacher, and official Dad of the Pod™️. Paul first joined us for our Gettysburg Ghosts episode, imparting his expertise with us from his research on his first paranormal YA book, Last Ghost at Gettysburg. He's also guested on our Patreon, relaying his perspective on the "Paul is Dead" mystery. Paul is constantly churning out new titles, so be sure to pick up some of his books on Amazon and follow his author page to stay up to date. His frightening pranks and affinity for Travel Channel ghost shows are also the reason why Carrie grew into such an, um, unique young woman. 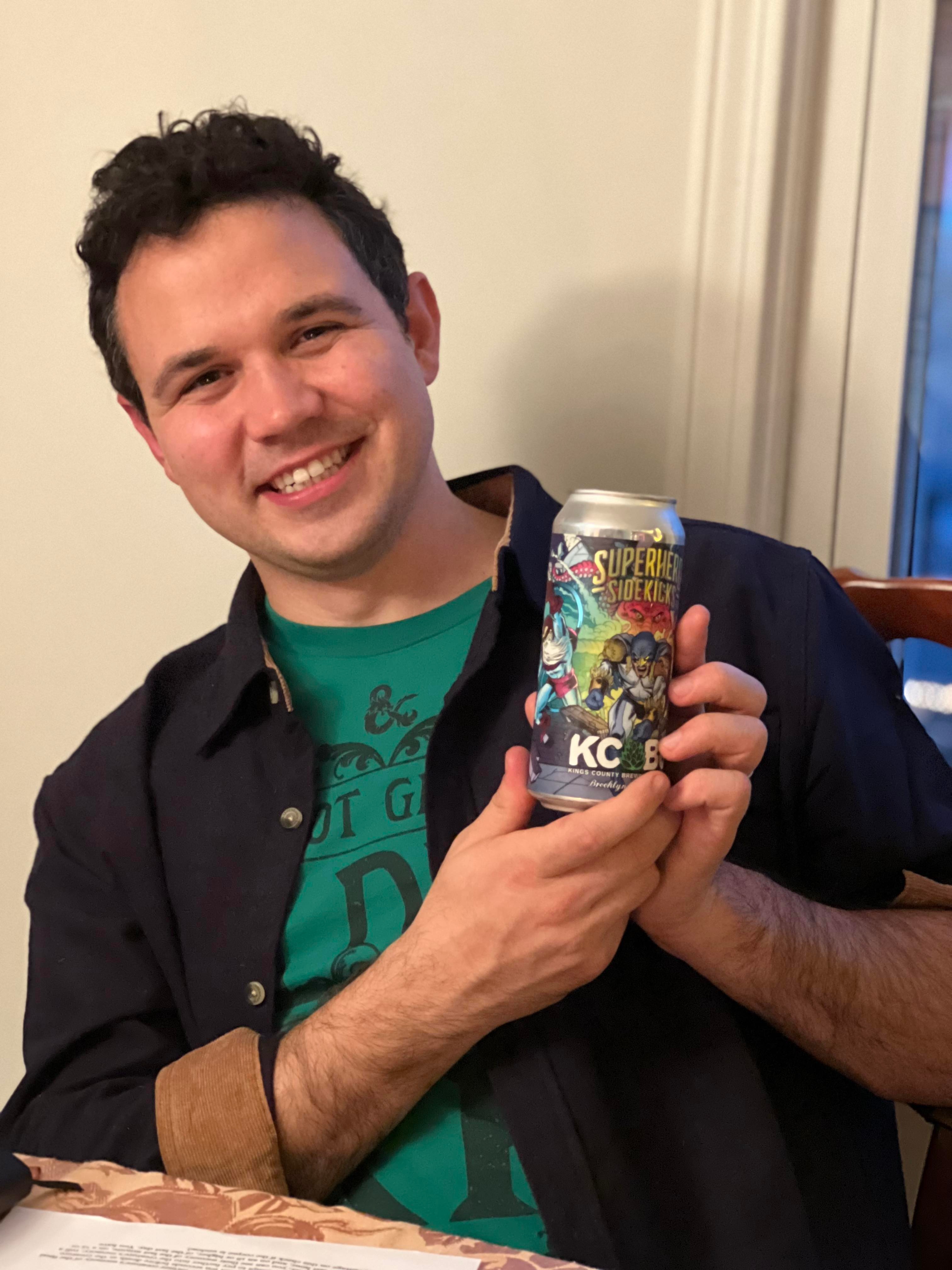 Nick Salese is one of the two hosts of Unloaded Questions, a podcast about a married couple bickering over hypothetical questions where he provides a viewpoint never before seen in the podcast world: that of a cis white male nerd. He claims expertise in comic books, videogames and D&D, which for him means he can add 2x his proficiency bonus to any relevant checks. 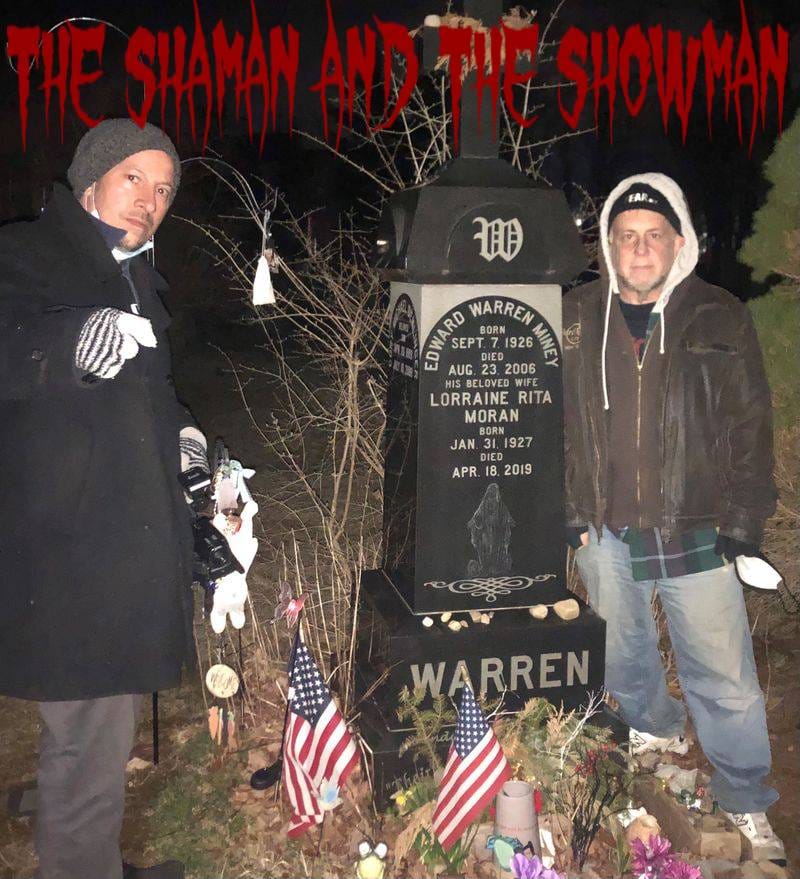 Charles Rosenay & Nick Grossmann are the co-founders of ParaConn, Connecticut's FIRST paranormal convention and our first guest appearance! We were guests at the convention in July 2021, so we we sat down with Charles and Nick to talk the paranormal, Connecticut's legends, their scariest experiences during ghost investigations, and the convention itself. Charles is a man of many hats, as an author and entertainer - you can find him and his worldwide ghost tours at ghostours.com. Nick along with Charles runs Ghost Storm Paranormal Investigations here in CT (check 'em out at vagaparanormal.com) and collectively they host events and tours as The Shaman and The Showman! 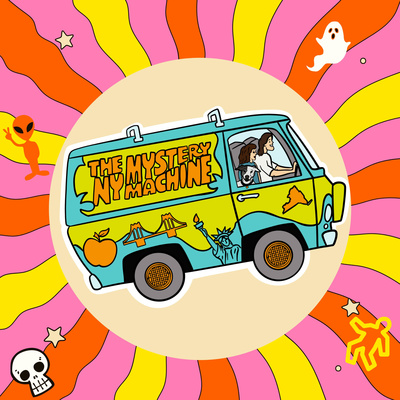 The Talkback is a dynamic talkshow about people and their passions, hosted by NY-based Director and Playwright, Adam Mace. We appeared on the show to talk about the inspiration behind Ain’t it Scary?, our love for mystery, the paranormal, and all things creepy, and how Sean doesn't believe in ghosts!

You're Missing Out! - "Vertigo"

Since 1989, the National Film Registry has selected 25 films each year that are deemed "culturally, historically or aesthetically significant". You’re Missing Out! hosts Mike Natale and Tom Lorenzo bring on a special guest each week to take a look at one of the films from the registry, to get to the heart of why these films matter. We joined them to talk about Alfred Hitchcock's most acclaimed piece of paranoia, 1958's Vertigo.

Check out our wild & fun interview with the one and only Plastic EP! We talk Paul is Dead, Elvis is Alive, and...Greece?

The owls are not what they seem! When Whitley Streiber remembers seeing an owl peer at him through the window of his Hudson Valley cabin the night after Christmas, he knows it's more than that. We joined the New York Mystery Machine to explore this story as a companion piece to our episode "Hudson Valley UFOs," which featured Adam and Christina as guests! Check out our crossover coverage of the wild, eerie, and downright strange story of Whitley Streiber's alien abduction!